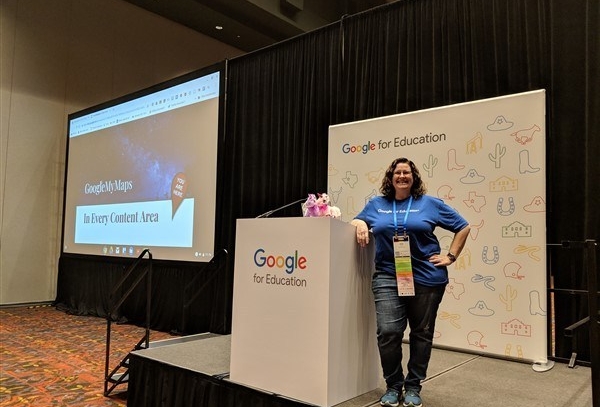 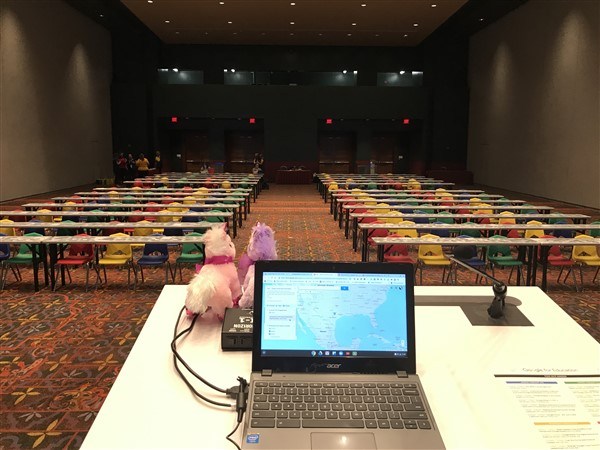 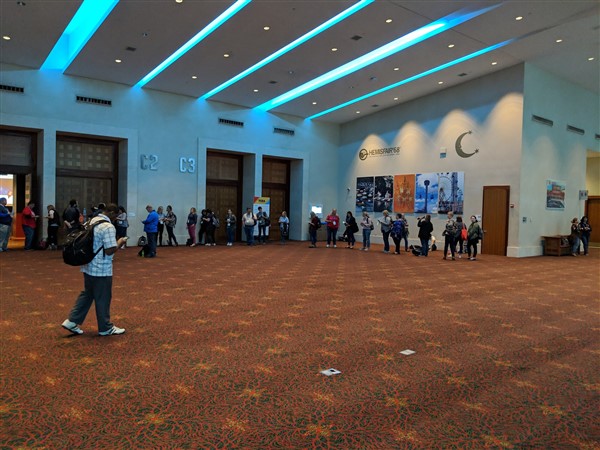 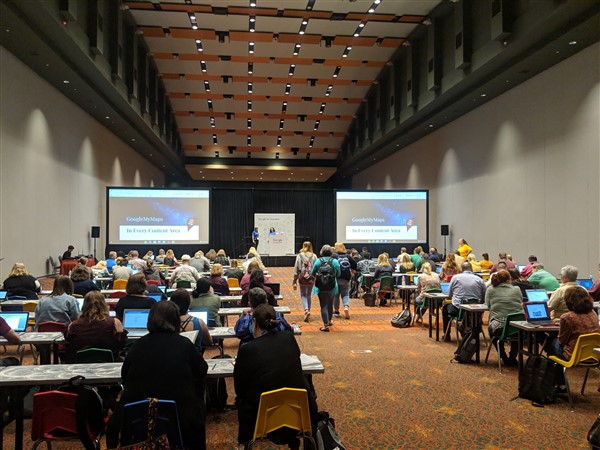 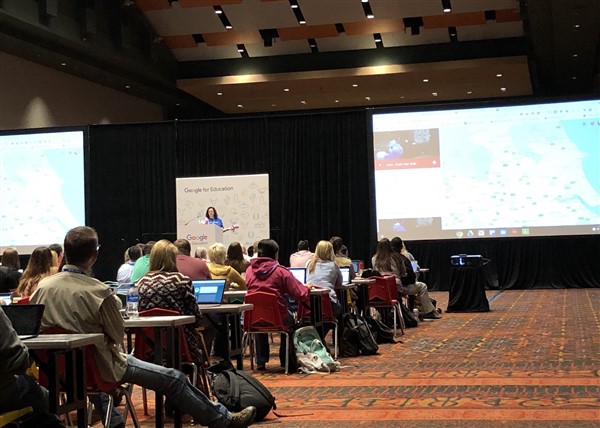 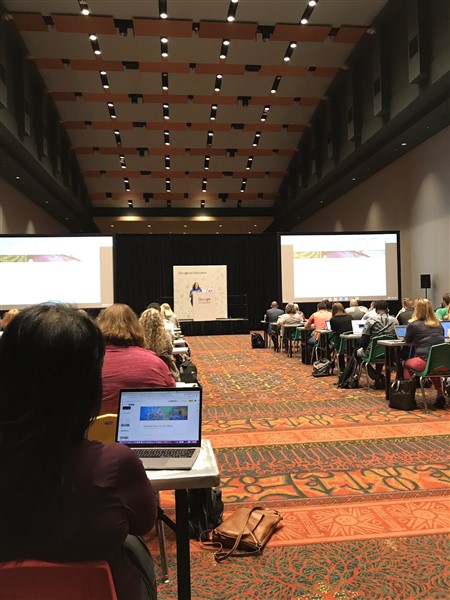 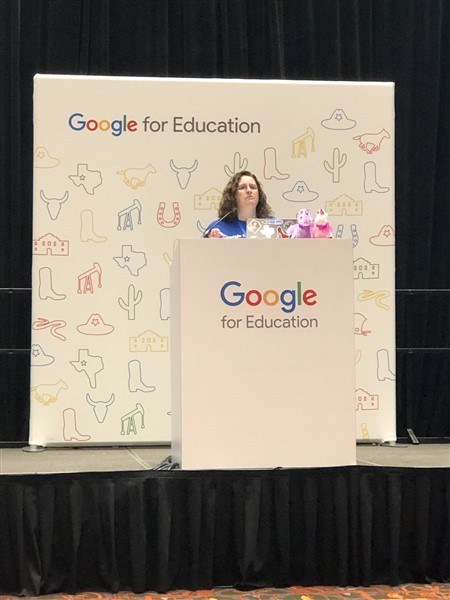 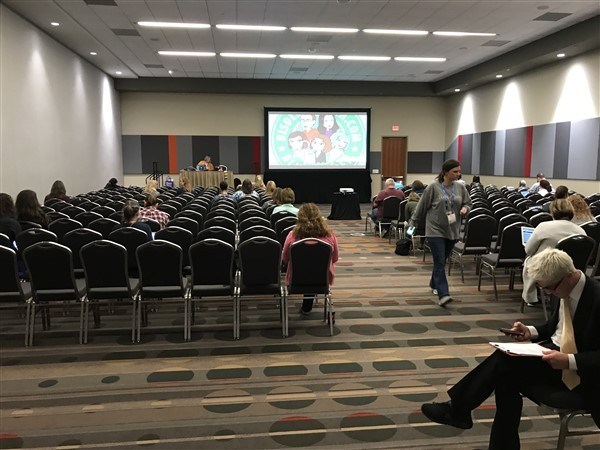 I nominated two people for TCEA awards this year. Louise Morgan, for High Impact Teacher of the Year. She was a finalist, but didn’t get the award (travesty – she deserves it). 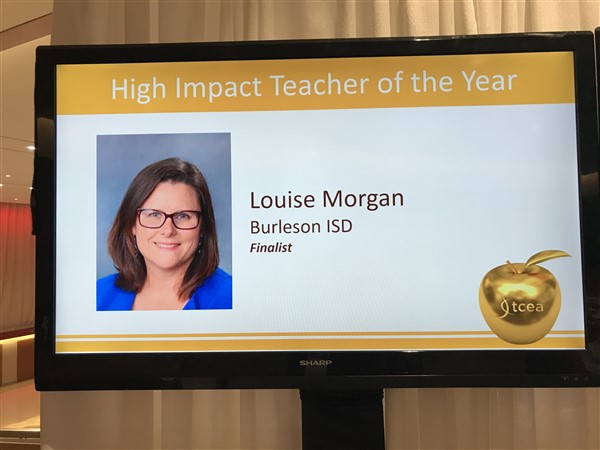 And I nominated Dr. Leslie Bender Jutzi for District Administrator of the Year. She won. 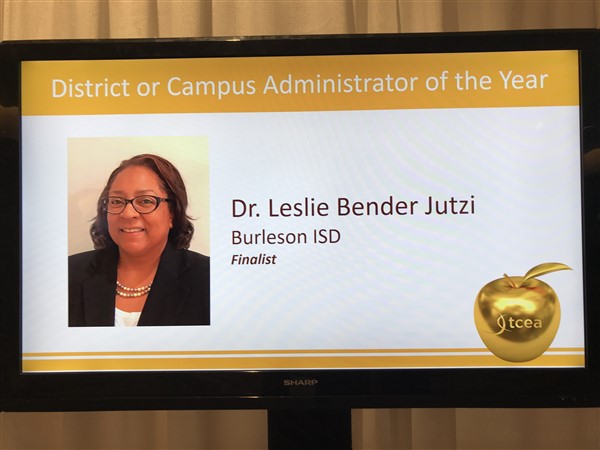 Here are some more photos from the week.

We Were On A Break